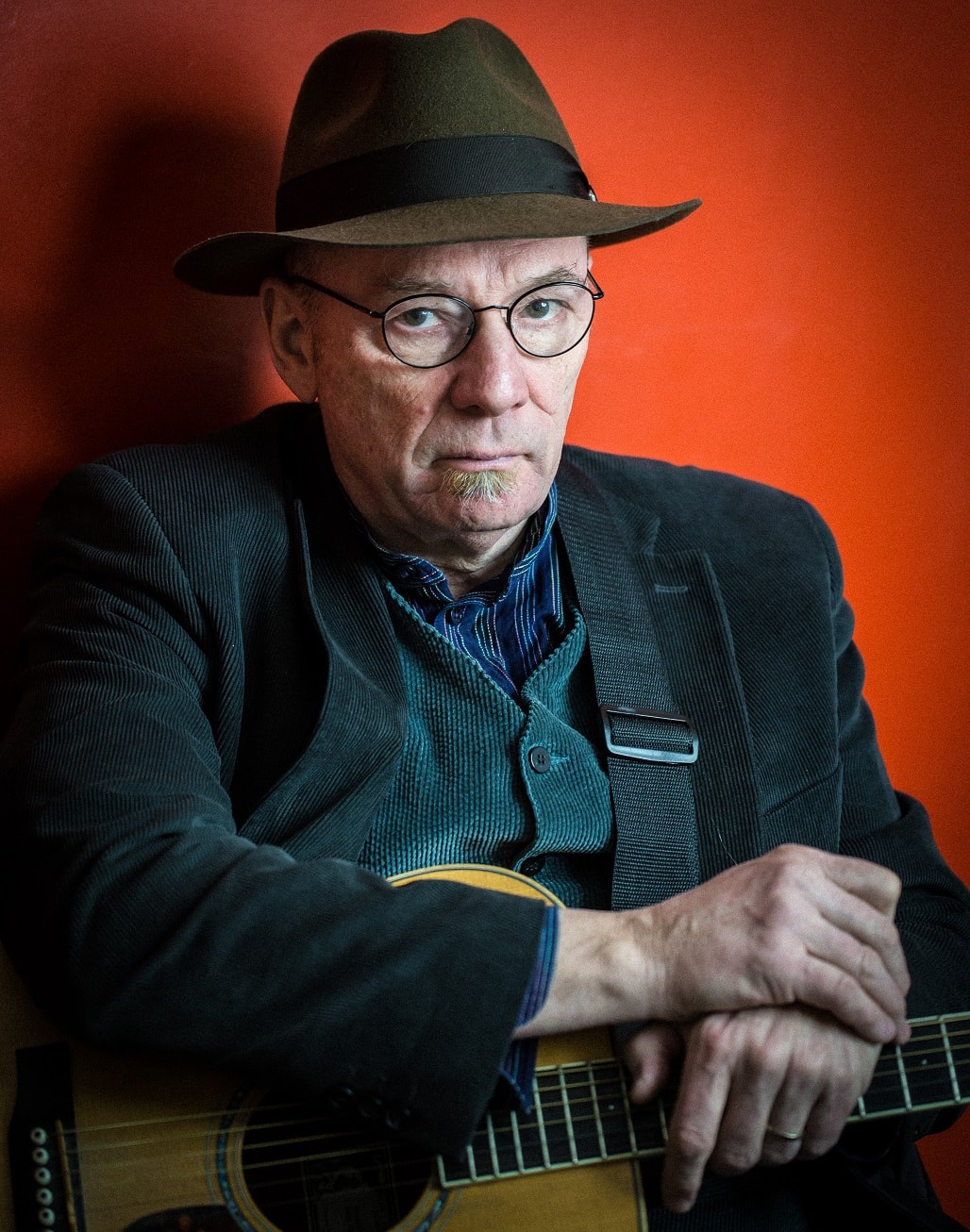 At the end of the 60’s Jay played the trombone in the streets of Chicago in the High School Marching Band”. In 1972 it was at «Indiana University», where he avoided the draw to be sent to Vietnam and discovered the bass, the blues, and campus life… In the mid-70’s he went off to Austin and became a member of the worst group in town… but the first group to play in the legendary Continental Club. He was a regular at Antone’s Blues Club where he listened to The Fabulous Thunderbirds every Thursday night. In the middle of the Punk scene, we find him in New York for three years. He frequented CBGB’s and saw Lou Reed, Richard Hell… he lived in the “Lower East Side” and got by as he could as a waiter and taxi driver. In 1980, he sold his bass to buy an airplane ticket and discovered the South of France «Provence». He also discovered French Cuisine and the cuisine of Chez Ernest where he became a cook while at the same time putting together a blues band with the celebrated caterer from Cannes. From the mid-80’s to 1999 Jay devoted all his time to music. We could find him along side Yohan Asherton, Les Froggies, Jacno, Paris Slim, in concert with Elliot Murphy, in jam sessions with Luther Allison as well as the manager bass player of the Transcontinental Cowboys. He got back to Austin as a tour manager with Erick Marchand and Donnisulana and then crisscrossed North America again with D’Gary. Back in Paris he co-founded the record shop and label Cinq Planetes. Living in Saint Denis, just behind the Porte de Clignancourt Flea Market, Jay, together with a team of fellow travelers put together Jay and The Cooks in 2011. DUTCH OVEN, the first album was finished in 2013 and released in 2014. «The Rolling Stones, Leadbelly, Reverend Gary Davis and Merle Haggard are also interpreted as if they were all originals coming from the same small town seated along the Blue Ridge Parkway». In 2015, Jay realize I’M HUNGRY (release in 2016). The second album is a meeting between Johnny Cash and the Stray Cats, overlooked by Lou Reed. Produced by a true Rockabilly, Country and Blues expert. Marco Di Maggio makes good use of the knowledge he gained while working with Terry Williams (Dire Straits), Slim Jim Phantom or Little Richard,…‏ In 2018, Jay present UP THE MISSISSIPPI. Blues, Rock, Country, Folk… this third project is real cake walk through North American music… à la sauce de Jay And The Cooks ! Most compositions are original, no-frill texts, stories about society and some timeless hits. 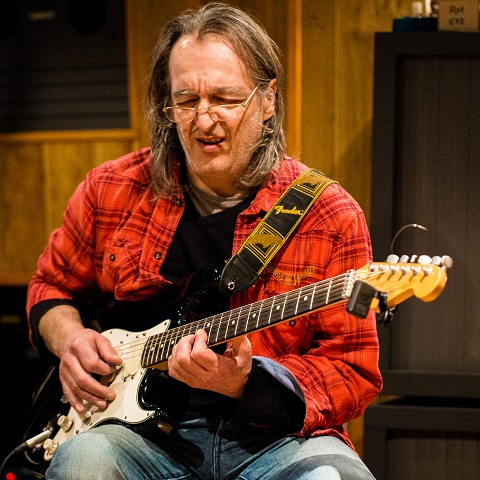 Stéphane Missri has been soaking up North American music in all its forms from Bluegrass to Psychedelic his entire musical life. After being a member of several groups, among them Jamasutra, he now performs in a duo with the famous Barry “The Fish” Melton (member of the legendary group Country Joe and the Fish of Woodstock fame). 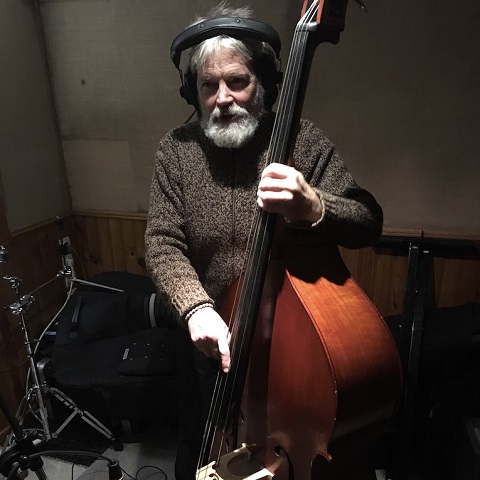 On bass, from California Marten Ingle. Marten settled in France in the early 80’s after having listened to John Cage. Marten has played with among others: Percy Sledge, Tony Allen, Ray Lema, Elliot Murphy, Louis Bertingnac, Jean Louis Aubert and Patrick Verbeke. 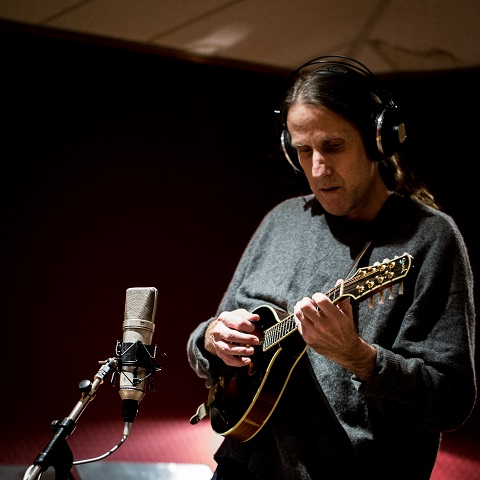 Playing fiddle and mandolin, Paul Susen, from Illinois and schooled in Seattle, grew up musically playing in several Classical orchestras while still touring with Folk, Bluegrass, Country and Rock groups. He has been living in France since the 90’s. These days we find him accompanying Le Coulntry Club for Old Men, The Misfits and even alongside Gypsy guitars. 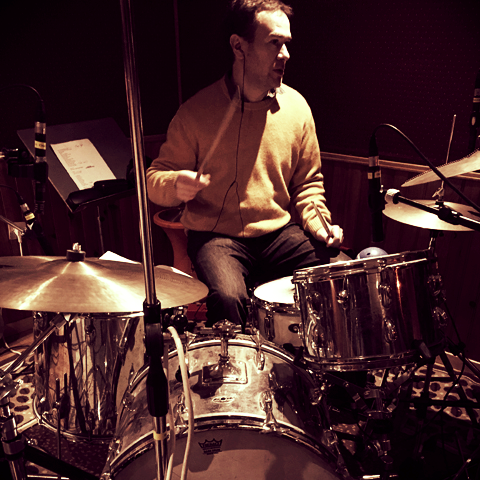 On drums and assorted percussion, born to a Russian mother and an American father we find Jean Serge Karsky. He’s played with several rock bands, taken part in “batucadas”, explored the sounds of the Congo on the Cajon, Udu and other percussions with the band Tchivol. He also loves traditional instruments like the washboard and spoons.